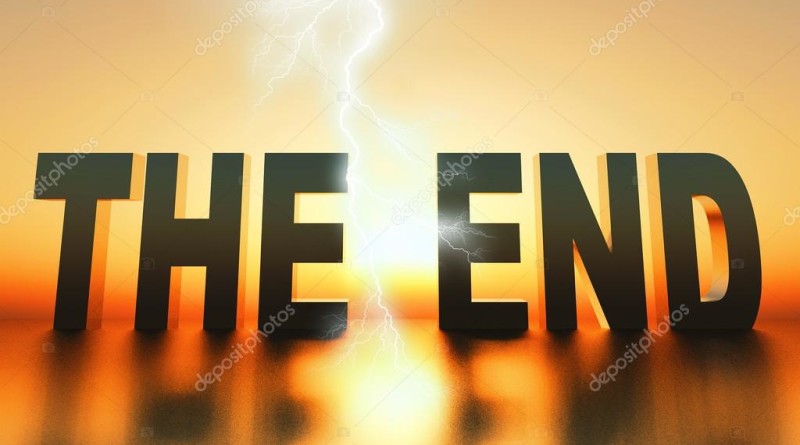 Breaking through the lies about Ellis Island and more.

With that famous quote George Orwell warned decades ago against history revisionists and that which has come to be referred to as “fake news.”

The Post and other news outlets have identified this ”immigrant activist” as Therese Patricia Okoumou — a 44-year-old originally from the Democratic Republic of the Congo.

How better to celebrate the birth of our nation than stage a dangerous illegal protest against the enforcement of America’s immigration laws at the Statue of Liberty?  Okoumou’s actions threatened to severely damage a precious national landmark and endangered the lives of hundreds of tourists — who had patiently waited in line, then paid a steep admission fee to ferry to Liberty Island — only to be evacuated because of her illegal hijinks.

Officers of the NYPD were also endangered by Okoumou’s stupid trick, when they had to neutralize her threat to the public and to the Statue of Liberty when they took her into custody.

According to various reports about Okoumou, she is quite comfortable with both law-breaking and initiating lawsuits against businesses for alleged “racism.”

Ludicrously, it appears she was admitted into the United States lawfully by the very same immigration authorities she is now fighting against.

While she was not alone at the protest demanding an end to ICE, of all the members of the group she reportedly belongs to, “Rise and Resist”, she was the only one to climb the iconic “Lady in the Harbor.”

There is an irresistible irony here.  Last year I wrote an article, “Aliens Trespassing,” in which I discussed the proposed legislation by —  none other than — New York’s Senior Senator Chuck Schumer, who sought to make trespassing on national landmarks a federal crime with a maximum penalty of five years in prison for a conviction.

Schumer’s own press release included a reference to “trespassers from overseas” — in other words, “aliens.”

Yet Schumer, eager to see the demise of ICE along with his fellow travelers of the Democratic Party, apparently could not care less about aliens who trespass on America.

For decades, immigration anarchists have exploited Ellis Island, the Statue of Liberty and Emma Lazarus’ poem, The New Colossus, falsely portraying the history of immigration and romanticizing the way that America supposedly embraced all new-comers a century ago and lamenting the demise of Ellis Island.

In so doing they have rewritten history, turning the immigration debate into a war of words where slogans based on lies are repeated as frequently as possible.  This is an example of the principle of “The Big Lie” used with great effectiveness by the Third Reich.

An extraordinary film, Forgotten Ellis Island, is a must-see documentary that tells the true story about Ellis Island, and the story is not particularly pretty or romantic.

To begin with, Ellis Island was not a natural island but was constructed on rocks and debris removed during the construction of the massive New York City subway system.  By situating this federal facility on this artificial island, no aliens could come ashore and abscond the way that today aliens exploit the lunacy known as “catch & release” — a policy that incidentally does not only occur along the borders of the United States but,  similarly plagues the integrity of the immigration system from within the interior of the United States.

The only way for aliens to get from Ellis Island to New York City, and hence the U.S. mainland, was by a government-operated ferry.

According to the documentary, Ellis Island included a massive hospital complex that consisted of 22 buildings.

One hundred years ago, Public Health officials worked with immigration inspectors to process the arriving immigrants.  Back then, the most significant concerns with admission decisions centered on health-related issues.

There were two reasons for this: genuine concerns about illnesses being transported into the U.S. and that antibiotics were, then, non-existent.  Epidemics could be devastating.

Aside from public health, the second issue of great concern about immigration then — but one that is never discussed today by immigration anarchists — is whether the arriving immigrants were too weak, mentally ill or otherwise unable to work and support themselves.

Aliens who were ill or deemed too weak or mentally incapable of working were deported, even if it meant that they would be permanently separated from their families.  Families that were determined to remain together had but one alternative: return to their native countries.

Back then, Eastern Europeans, Italians, Jews and others were openly discriminated against and frequently barred from entering the United States.

Today, under the guise of being politically correct, globalists beginning withJimmy Carter, started modifying the language of the immigration debate to alter the public’s understanding of the issues.

The term “alien” was expunged from the vernacular of INS (Immigration and Naturalization Service) employees by Carter when describing foreign nationals present in the United States who demanded that henceforth illegal aliens be referred to as “undocumented immigrants,”  or simply immigrants.

This was not done to be polite or politically correct, but to remove the distinction between lawful immigrants and illegal aliens.

We must stop referring to propaganda as examples of “political correctness” and call it what it indeed is: Orwellian Newspeak.

Incredibly, the dreaded term “alien” was incorporated in the acronym DREAM Act (Development, Relief, and Education for Alien Minors Act).

Today, the media rarely reports that the DREAM Act was an acronym; instead, they link it to the “American Dream,” where illegal aliens are “DREAMERs.”  That “dream,” however, has become increasingly elusive for Americans and lawful immigrants.

As for the DREAMers, the media incessantly describes them as young “immigrants” brought to the United States illegally as children when they had no control over their circumstances.  Thus, they claim, it would be unfair to punish children for the crimes of their parents and, accordingly, it is only reasonable and compassionate to provide them with permanent lawful status and, perhaps, pathways to U.S.citizenship.

Today these “young” aliens could conceivably be in their mid-thirties to qualify as DREAMERs, provided they claim to have been brought to the U.S. before their 16th birthday.

However, no record of entry is created when aliens first enter the United States without inspection.  Routine interviews are impossible, as are field investigations needed to determine the legitimacy of claims because of the significant number of aliens who could jam the existing system to participate in this massive amnesty program.   This boondoggle will serve as an open invitation for epic levels of immigration fraud wherein potentially millions of illegal aliens, some of whom are middle-aged, could successfully game and overwhelm our system, making a further mockery of the U.S. immigration system.

Greedy employers who fire Americans and hire illegal aliens would have nothing to fear.

Illegal alien parents who endanger their children by smuggling them into the United States would face no consequences for their crimes.

Famed playwright George Bernard Shaw lamented that “We learn from history that we learn nothing from history.” Learning from history requires access to unbiased and factual accounts of the news and of history. Liars and their lies must be exposed and rejected. 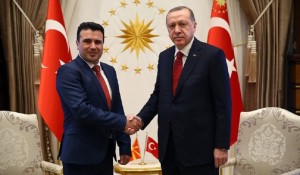 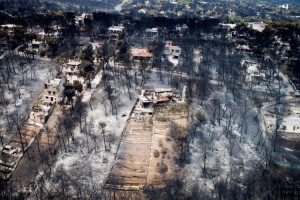 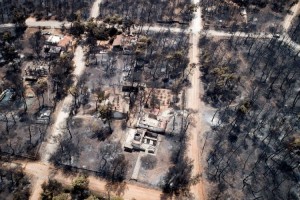 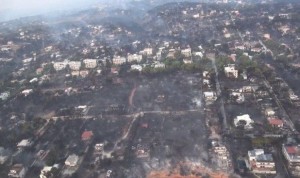 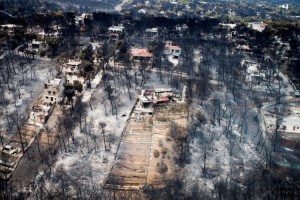 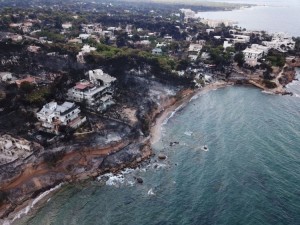 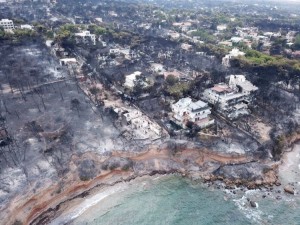 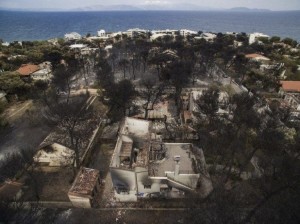 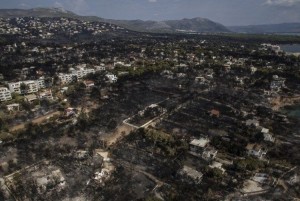 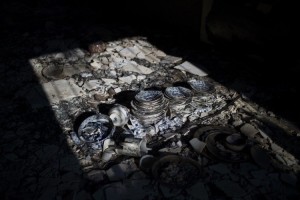 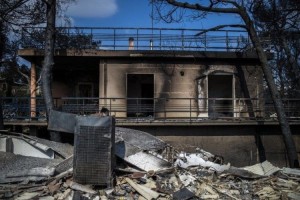