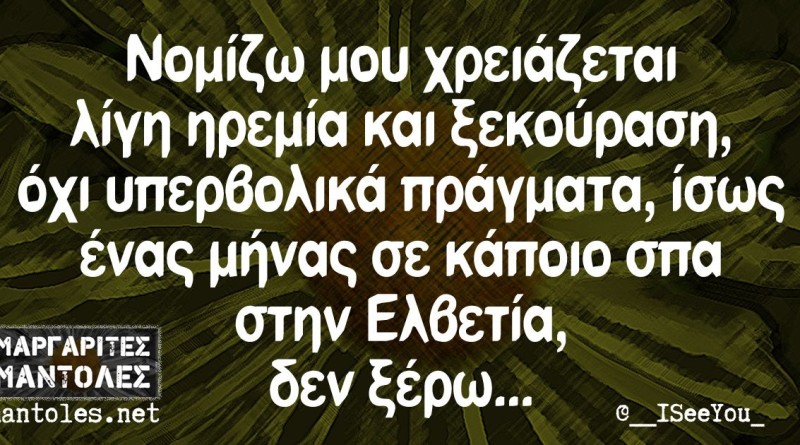 The Russian eastern Mediterranean naval presence is growing. Russia secured for itself the naval base at Tarsus and the air base at Khmeimim in Syria.

BY EFRAIM INBAR
A TURKISH national flag hangs in the foreground as drilling vessel ‘Fatih’ is seen off the Mediterranean resort city of Antalya, Turkey, in October. (photo credit: REUTERS)

The fifth Cypriot-Greek-Israeli summit will take place in Beersheba on December 20. While much of Israel’s attention is focused on Iran’s proxies on the country’s northern and southern borders, this high-level trilateral meeting is a noteworthy strategic event.

Hezbollah in Lebanon, Iranian militias in Syria, and Hamas in Gaza are serious military challenges along Israel’s northern and southern borders. They contribute to a new emerging threat in the eastern Mediterranean. Each of these bad actors is under Iranian influence.

Iran, which is seeking a Shi’ite corridor from the Persian Gulf to the Mediterranean, plans its own air and naval bases on the Mediterranean coast, too. This would allow Iran to project power into the Balkans along the Mediterranean shores, and further west, too, toward the Muslim communities in Europe. There are three Muslim states in the Balkans (Albania, Bosnia and Kosovo) that have already been penetrated by Muslim powers Turkey and Iran.
Turkey has adopted a neo-Ottoman foreign policy orientation and signaled its desire for expansion. It is a strong state with a long Mediterranean coast. Turkey’s military has invaded parts of Syria and Iraq, and it has had a long territorial dispute with Greece in the Aegean. Since 1974, Turkey has occupied the northern part of Cyprus, a strategic location in the eastern Mediterranean.

Turkey’s behavior is also motivated by Islamist instincts. It has supported the radical Islamic Hamas government in Gaza and nourished good relations with jihadist elements in Syria and Libya – both Mediterranean countries. Turkey is bolstering its naval capabilities, and has even threatened to send its navy to accompany ships that attempt to break the Israeli naval blockade around Gaza. Ankara’s Islamist preferences clearly put it at loggerheads with Jerusalem.

Unfortunately, the Mediterranean is no longer a Western lake. Over the Obama years, the US significantly retreated from the Middle East. President Donald Trump has also displayed isolationist sentiments, despite a commitment to enhance US military power. A weakened American military posture is reflected in that the US Sixth Fleet no longer has a permanent aircraft carrier presence in the Mediterranean. (This is also true of the Seventh Fleet in the Indian Ocean.) European naval fleets have similarly lost some of their capabilities and reduced their presence in the eastern Mediterranean.

Instead, the Russian eastern Mediterranean naval presence is growing. Russia secured for itself the naval base at Tarsus and the air base at Khmeimim in Syria, by intervening successfully in the Syrian civil war. Cyprus and Egypt also allow Russia use of their ports.

The importance of the eastern Mediterranean in international affairs has grown due to the discovery of large underwater natural gas fields, with more likely to be yet discovered. These gas riches are coveted(!!!) by Iran’s allies (Syria and Hezbollah) as well as by Turkey and Russia.

The eastern Mediterranean has always been important to Israel because over 90% of Israel’s foreign trade traverses this area. The gas fields discovered and now being mined in Israel’s Mediterranean economic waters have magnified the importance of the Mediterranean arena. The gas is expected to make a significant contribution to the well-being of Israel by providing cheap and clean energy, and by transforming Israel into an energy exporting country.

However, Israel’s gas riches are under threat. Hamas and Hezbollah are investing in their naval forces. Hamas already has fired missiles against an Israeli-operated gas rig, and Hezbollah has threatened to do so. Russian and Turkish navies might yet adopt more adventurous postures, too. There may soon be an Iranian naval presence commensurate with Tehran’s hegemonic ambitions.

Thus, Israel has one more strategic flank to protect. Unfortunately, the naval component in the Israeli military has not been sufficiently prioritized. Israel needs a bigger and stronger navy. The rationale for a larger Israeli naval force is even more compelling given the enormous missile threat aimed at Israel, making Israel’s airfields and strategic ground assets ever more vulnerable.

The writer is president of the Jerusalem Institute for Strategic Studies and a fellow at the Middle East Forum.

IRANIAN CYBER ATTACKS THREATEN THE U.S. COULD ISRAEL BE NEXT?

Iran’s cyber attacks have been more successful against the US than against Israel so far, but the threat against Israel could increase in the future, according to a new INSS report.

Gathering recent reports from multiple computer security firms and other think tanks, as well as analysis by INSS researcher Itay Haiminis, the report delves into the latest stage of Iranian cyber attacks on the US and Israel and warns of future escalation.

According to the report, Iran’s cyber influence campaign against the US “is not merely a reaction to US moves (real and imagined), but also another step towards Iran’s longstanding objective of destabilizing the United States by weakening its internal robustness.”

As the nuclear standoff and other US-Iran confrontations appear likely to be drawn out for an extended period, Tehran is fighting for Americans’ hearts and minds as a way to wear down US pressure, especially as the US position remains out of step with the EU and the UN.

“Israel, likewise a target of Iranian cyber influence efforts, would do well to monitor Iran’s development of cyber attack capabilities, along with Iran’s overt threats in conventional and non-conventional weapons,” the report said.

More specifically, the report notes that Fire-Eye Ltd., a cyber security company, has issued warnings about many fake news accounts on Facebook and Twitter that it assessed were operated by the Islamic Republic as part of its cyber influence campaign.

Tehran’s cyber influence efforts have been exposed by Twitter, which posted one million Tweets generated by fake accounts, and by Facebook, which announced it had deleted dozens of fake profiles.

Fire-Eye’s report, a report by Fortinet, another cyber security outfit, and a recent study by the Foundation for the Defense of Democracies all describe Iran as an increasingly aggressive player in cyberspace, the INSS said.

In the US, Iran’s cyber influence efforts are targeted at exacerbating internal US political debates between liberals and conservatives, African-Americans and Caucasians, Trump opponents and Trump supporters and other groups.

Iranian cyber manipulation also attempts to turn US citizens against Israel and Saudi Arabia, while providing sympathetic coverage of Iranian positions on ongoing conflicts in Yemen, Lebanon, Syria and Iraq, said the report.

The INSS report said that, eventually, “this Iranian activity may prove to make a decisive contribution to the erosion of trust in the media among US citizens or lead to a change in political and/or social positions.”

Moreover, unlike Russia, whose cyber activities in the US are now constantly being publicly scrutinized, the report noted that “Iran has not suffered any consequences, and may even have managed to inflate the public image of its intelligence and technology capabilities.”

INSS said that, “It appears that the Iranian cyber influence threat against Israel is still limited,” citing the Islamic Republic’s past activities as merely amounting to “website destruction and false contents planted in news sites” which “resulted in little significant public impact.”

The report also said that, comparatively, “an examination of Iran’s cyber influence efforts against Israel… suggests that Israel is not a central target.”

However, in the future, “Iran may succeed in planting fake news items about impending Israeli attacks, to cause public panic and/or temporarily disrupt Israel’s decision-making process,” said the report.

Similarly, Iran may plant items “that could convince an enemy state or terrorist organization of an intended Israeli attack, which in turn sparks a preemptive attack against Israel.”

Impressively, Haiminis wrote that Iran succeeded in 2016 in “eliciting a Pakistani verbal response to a false report that Israel had threatened Pakistan with a nuclear attack should Pakistan send forces to Syria.”

He suggested that, as Israel “confronts Iran’s influence campaign in cyberspace,” Israel must double its defensive efforts and “should leverage the exposure and disruption of Iran’s influence tactics.”

The INSS report said that such a move could “garner political benefits by presenting” Iran’s cyber behavioras yet another manifestation of Iran’s negative regional conduct and violations of international norms.” 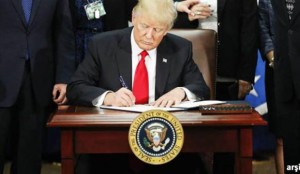 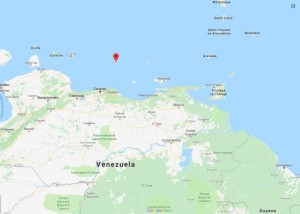 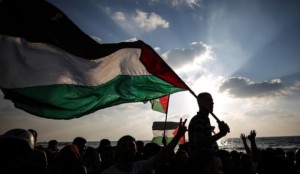 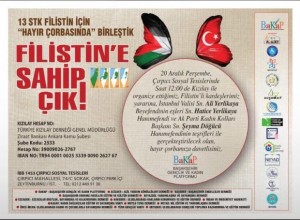