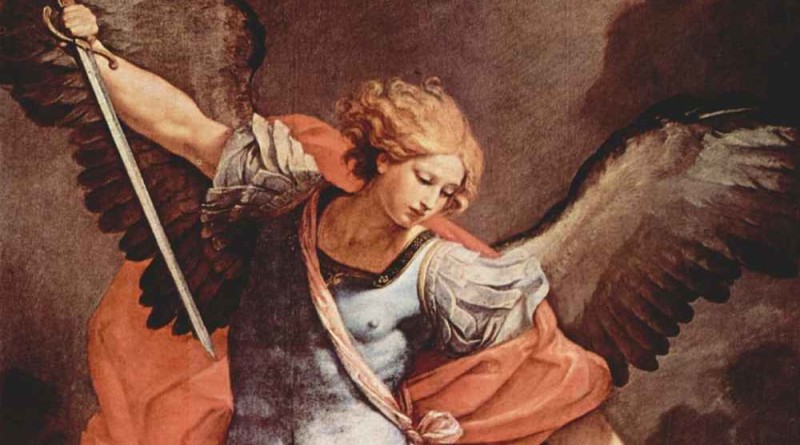 Earlier detection by the IDF blocked an attempt by Hamas’s cyber terrorists to lure IDF soldiers into revealing sensitive information.

Cyber terrorists associated with Hamas have been involved with trying to lure IDF soldiers into downloading a Hamas-generated mobile phone app that would give the terror group access to soldiers’ personal information, allow them to retrieve sensitive security information, and remotely install malicious applications that could turn mobile phones into weapons.

In a statement Tuesday, the IDF Spokesman’s Unit announced that the army had launched Operation “Broken Heart“ to combat the threat.

According to the IDF, about 100 soldiers fell for the trap, downloading spyware to various devices, with no damage reported to Israeli security.

In January 2018, a report surfaced about a suspicious figure on Facebook named Lina Kramer, who had a conversation with a soldier on Facebook and later on Whatsapp, listing an Israeli phone number.

“Not long after the first attacker approached us, we’d already begun receiving dozens of reports from soldiers about suspicious figures and apps on social networks,” said Colonel A., the Head of the Information Security Department.

“Upon investigating the reports, we uncovered hostile infrastructure that Hamas tried to use to keep in contact with IDF soldiers and tempt them to download apps that were harmful, and use the soldiers to extract classified information,” he added.

“I got a message on Facebook that looked innocent at first, from someone named Lina Kramer,” added L., an infantry soldier.

“We started talking on Facebook, then we moved to Whatsapp, and then she asked me to download an app called GlanceLove. When I looked at her profile, I saw that it had content, and that she had an Israeli phone number.”