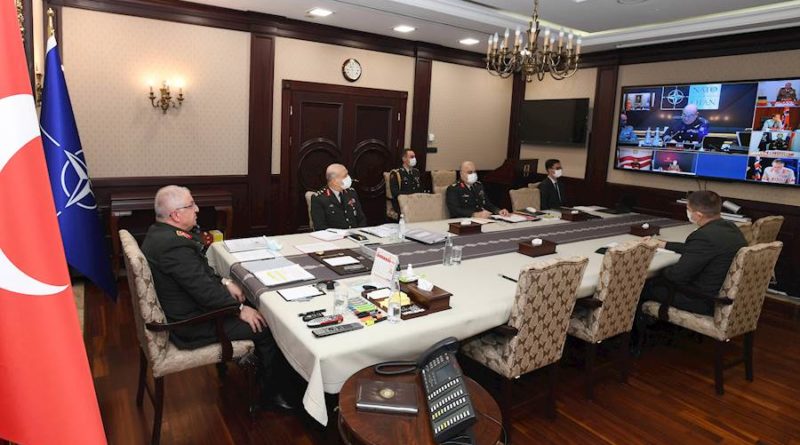 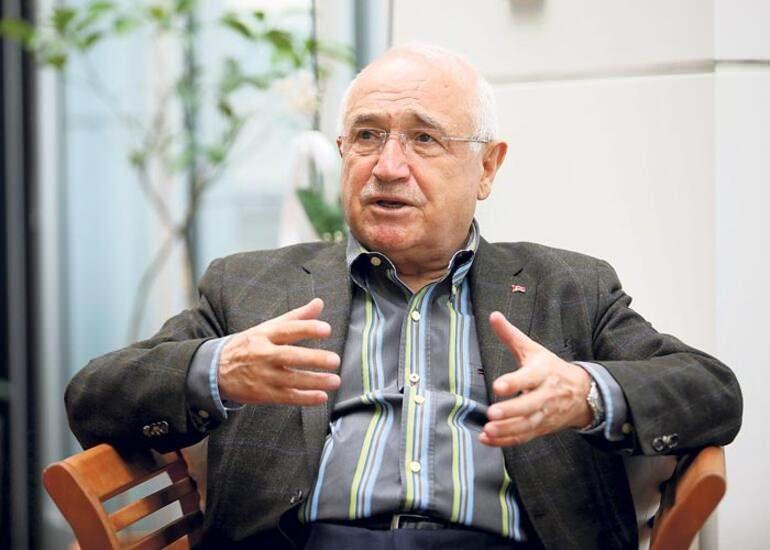 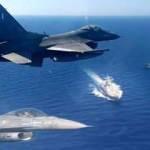 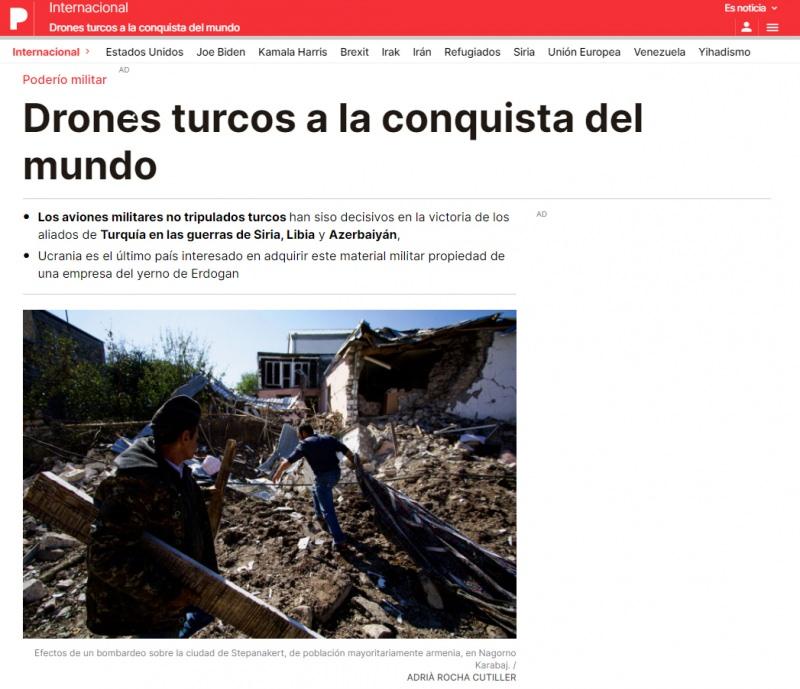 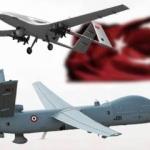 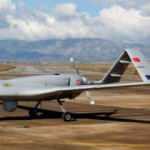 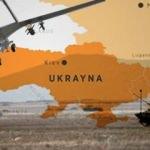 America must “regain trust and goodwill” of terrorists with taxpayer money.

Daniel Greenfield, a Shillman Journalism Fellow at the Freedom Center, is an investigative journalist and writer focusing on the radical Left and Islamic terrorism.

“I was inspired by the Palestinian intifada,” Hady Amr wrote a year after September 11 while working with an anti-Israel group.

A few years later, the Beirut-born extremist had become an advisor on Muslim relations to the World Economic Forum before heading up Brookings’ Doha Center for Qatar. The tiny Islamic tyranny is allied with Iran, Al Qaeda, and the Muslim Brotherhood. It’s a backer of Hamas.

The Obama administration appointed Amr as the Deputy Head of USAID’s Middle East Bureau which put him in a key position to direct taxpayer money from an organization already notorious for funding pro-terrorist and anti-Israel groups.

A decade after Amr had responded to the death of a Hamas leader by ranting that “there will be thousands who will seek to avenge these brutal murders of innocents”, the Obama administration made him a Deputy to its Special Envoy for Israeli Palestinian negotiations.

Amr decamped back to Brookings during the Trump administration, becoming one of Biden’s big bundlers, joining his transition team and getting picked as Deputy Assistant Secretary of State for Near Eastern Affairs. Within two decades of praising the intifada against Israel and a decade of working for a think-tank deeply compromised by its pro-Hamas regime sponsor, the foreign radical had climbed to a pole position in setting the Biden administration’s policy on Israel.

On February 1st, it was reported that Amr had spoken with Minister Hussein al-Sheikh of the Palestinian Authority.  Al-Sheikh, a member of the PLO Central Council and of the Central Committee of the Fatah Party, had praised the top terrorist Hmeid family as a “fighting family” whose members had murdered at least 10 Israelis, and promised aid to it.

In response to efforts to get the PLO to stop rewarding terrorists, Al-Sheikh had declared that, “If we have one dollar, we will spend it on the families of our martyrs and prisoners.”

Al-Sheikh described his conversation with Amr as “positive.”

In late February, Al-Sheikh wrote a letter to Hady Amr claiming that all the terrorists, including Hamas, had committed to “peaceful popular resistance” against Israel. A Hamas official however boasted that, “the Palestinian voter will vote for those who trampled the Zionists’ heads underfoot, and wrote the loftiest verses of victory with their blood and body parts.”

On March 1, Hady Amr and his team delivered their memo, The US Palestinian Reset and the Path Forward, which called for resuming aid to the terrorists, abandoning pro-Israel moves by the Trump administration, and doubling down on building a terrorist state inside Israel.

A militant anti-Israel activist from Beirut was not only defining an anti-Israel foreign policy, but, as foreign policy expert Elliot Abrams noted, the memo repeatedly used British spellings for words like “programmes”, “normalise”, and “emphasise”, driving home the point that Americans were no no longer in charge of their own foreign policy even on a simple linguistic level.

The memo’s reset “with the Palestinian people and leadership”  was advanced by Amr’s contacts with figures in the PLO and Fatah terrorist movements, and called for an immediate resumption of the foreign aid pipeline to the terrorist territories, including UNRWA, which has served as a front for Hamas operations, beginning in late March or early April”.

The timing held up perfectly with the State Department announcing approximately $250 million in aid to the terrorist territories in early April closely following the timetable of Amr’s memo.

Ambassador Erdan was understating the case. UNRWA schools are routinely staffed by Hamas supporters who preach the murder of Jews and Americans, and has produced top terrorists. Members of the Muslim Brotherhood terrorist group working for UNRWA have used its facilities and signage to transport weapons, and terrorists, and to store and fire rockets at Israel.

The funding is “consistent with who we are as a people. It also happens to be what’s consistent with what’s in our interest,” Ned Price, Biden’s State Department spokesman, falsely claimed.

The $150 million for UNRWA is crucial to the strategy of restoring funding to the terrorist areas without violating the Taylor Force Act. The law, named after an American veteran murdered in Israel by an Islamic terrorist funded and celebrated by the PLO, banned further foreign aid to the terrorist entity until it stopped funding terrorists. The PLO, including Abbas and his pal, Al-Sheikh, have vehemently refused to stop funding further terrorist attacks.

The Biden administration is claiming that its funding is indirect and therefore not in violation of the Taylor Force Act even though it blatantly violates its intent. But this is an administration packed full of Obama vets who oversaw shipments of foreign currency to Iran on unmarked cargo planes in order to dodge the law against providing money to Iran’s terrorists.

Aside from UNRWA, much of the remaining cash will be funneled through USAID.

“Given the absence of USAID activity in recent years, engaging civil society actors will be critical to regaining trust and goodwill with Palestinian society,” a congressional notification argued.

Why does the United States have to pay to regain the “trust and goodwill” of terrorists?

When Price was asked about a Government Accountability Office (GAO) report that showed that USAID had not vetted the second level of grants for terrorist connections, he retorted that it “found no cases of U.S. funding going to parties, providers on the ground who failed vetting.”

Of course that’s the point. There was no vetting and therefore there were no findings.

The Biden administration has made it clear that it intends to violate the Taylor Force Act up and down while claiming ignorance, and insisting that it’s not in violation because it claims it isn’t.

And the result will be more terrorism.

According to Adam Kredo of the Washington Free Beacon, a non-public State Department report admitted that the PLO had spent $342 million on subsidies for terrorists and their families. In this non-public report, the State Department admitted that the PLO was funding terrorists, that it had not ended calls for violence, and was not committed to peace, but that the aid would come anyway.

The cash began flowing even before Biden officially took office. The $2.3 trillion omnibus bill Congress passed in December which was sold as coronavirus relief for small businesses, also included $250 million in funding for “Palestinian dialogue and business” over 5 years.

The Alliance for Middle East Peace was the heaviest lobbyist for the pigout. ALLMEP is an alliance of many anti-Israel organizations, some strongly supportive of BDS.

The $250 million will be administered by USAID which already funds anti-Israel groups.

All those millions are a down payment on a bigger set of Biden administration anti-Israel goals.

The Amr memo had also called for, “rolling back certain steps by the prior administration that bring into question our commitment or pose real barriers to a two-state solution, such as country of origin labelling”. These are euphemisms for reversing the Trump administration’s pro-Israel measures such as ending the punitive restrictions on Israeli agriculture and villages.

The ban on labeling products imported to the United States as ‘Made in Israel’ that are grown by Jewish farmers in those parts of Israel claimed by the Islamic terrorists is likely next on the agenda. The Amr memo had also implicitly called for reopening the PLO office in Washington D.C. and a diplomatic mission to the PLO in Jerusalem. Those are also likely to come.

The Trump administration had created pro-Israel facts on the ground, while the Biden administration intends to restore the anti-Israel status quo in foreign policy one step at a time.

After first emphasizing coronavirus relief, the cash spigot has been turned on for UNRWA and USAID. The money and the political support that comes with it will bolster the PLO and advance anti-Israel narratives, including BDS, in Israel and around the world at taxpayer expense.

But the worst is yet to come.

And the Al-Sheikh letter falsely claiming that Hamas is ready to be peaceful is the next step.

In 2019, Amr had co-written an article arguing that the United States should lay “out the terms of a three-way Hamas-Israel-PA/PLO deal now” and “build an international consensus around it.”

That would mean the Biden administration and its point man developing a plan to legitimize Hamas, gaining the support of the Europeans and the Russians, and then imposing it on Israel.

Hamas, according to Amr and his co-authors, would offer Israel nothing more than a cease-fire, while Israel would have to “incentivize” by “offering a significant move” on peace.

A year after 9/11, Hady Amr, Biden’s future “point man”, wrote that he was “inspired by the Palestinian intifada.” And through him the Biden administration is also inspired by the intifada and its war to destroy Israel and turn it into another Islamic territory ruled by the terrorists. 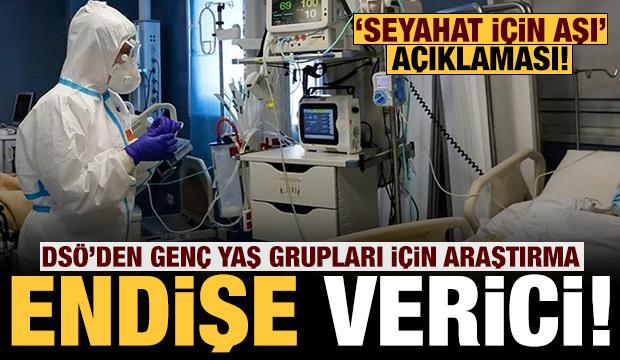 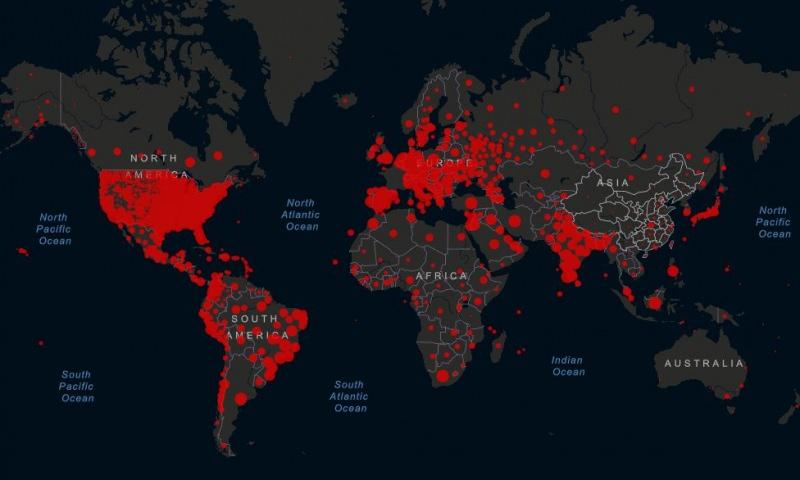 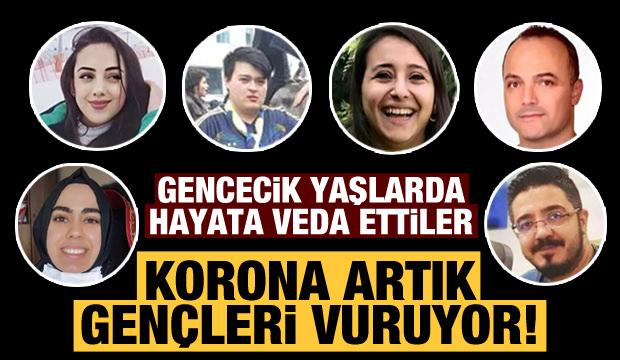