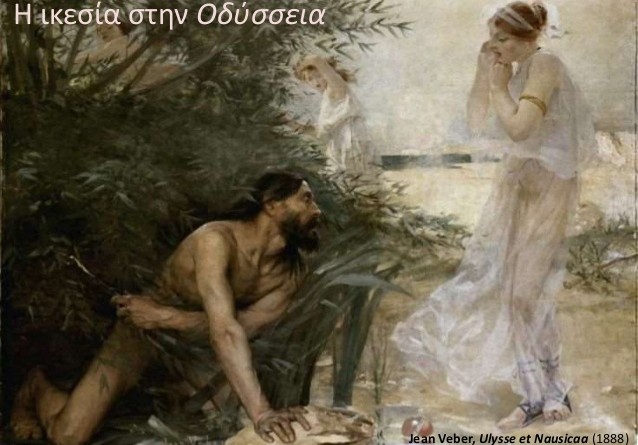 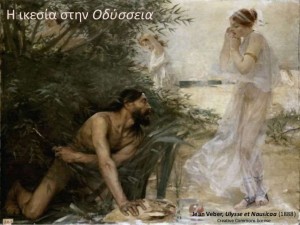 Turkey finds itself in conflict with Russia and Iran, at odds with Egypt’s Sisi and has lost its standing with NATO and the US.

Even if Israel and Turkey soon announce an end to their diplomatic crisis, which began almost six years ago as a result of the Mavi Marmara flotilla ship incident, relations between the two countries will not go back to how they once were. The golden era of cooperation in the security and intelligence fields between the two countries up until a decade ago will certainly not come back.

Turkey was a large and important market for Israel’s security industries, which provided drones, intelligence systems, tank and planes upgrades, and more. For years, there was close cooperation between the Mossad and Turkey’s intelligence agency, the MIT, which included meetings, an exchange of each countries’ situational assessments and more.

This cooperation began in 1958 with the initiation of an intelligence pact between Iran’s SAVAK, under the Shah, the Mossad and Turkish intelligence. The code name in Israel for this pact was “Clil” (Complete).

These intimate relations were ended by Recep Tayyip Erdogan when he rose to power in 2002, first as prime minister, and currently as president. It was a gradual process that deteriorated after the Marmara incident. However, the 2010 flotilla was merely a symptom of a deeper issue. Yet, despite the security and intelligence disconnect and the diplomatic crisis, both commercial and tourism ties did grow under Erdogan.

The initiative for a turn around in relations has come from Ankara – if indeed there is a reconciliation afoot as Turkish media have reported and Turkey’s foreign minister expects. Erdogan’s foreign and defense policies have failed miserably. He saw himself as the renewer of the days of the Ottoman Empire and as a modern-day, 21st century Sultan. He aimed to turn Turkey into a regional power, and perhaps into the strongest force in the Middle East, but this did not happen.

Instead, Turkey finds itself in a conflict with Russia and Iran over Syria, where Erdogan hoped to see President Bashar Assad ousted. Erdogan supported the Muslim Brothers in Egypt and now he finds himself at odds with Egyptian President Abdul Fattah al-Sisi. Because of Turkey’s uncompromising fight against its Kurdish population, as well as in Syria and Iraq, Ankara is also losing its influence with NATO and with the US. Turkey is now more isolated than ever and is therefore interested in renewing ties with Israel, in the hope that the Jewish state can help Ankara improve its standing in Washington. Turkey also needs natural gas from Israel in order to diversify its sources of energy and to reduce its dependency on Russian gas.

Most of the disagreements between Israel and Turkey stemming from the Marmara incident have already been rectified. Prime Minister Benjamin Netanyahu apologized for the incident in which nine Turkish citizens were killed. Israel has already made clear that it is prepared to pay some $25 million in compensation to the families of the victims. Turkey has deported senior Hamas military wing official Salah Aruri from the country and has tightened its supervision of the organization’s members at Israel’s request. Ankara has also agreed to institute special legislation that will prevent IDF commanders from standing trial for the Marmara incident.

However, the bigger problem to be solved is connected to Hamas in Gaza. Turkey is looking for a foothold in the Strip. Defense Minister Moshe Ya’alon is strongly opposed to this, with his main argument being, to use a schoolyard expression, “You started it.” Meaning, Erdogan broke the rules, and therefore he bears the responsibility for rectifying the situation. Egypt’s Sisi as well is not prepared to easily forgive and grant Erdogan a prize for his behavior, as if nothing happened.

If the golden formula is found, and the crisis is indeed solved, it will be part of a three-way deal: Israel-Egypt-Turkey, in which the strategic alliance with Egypt is much more important to Israel than rehabilitating ties with Turkey.

Anyways, as the phrase goes, it’s not over until it’s over.