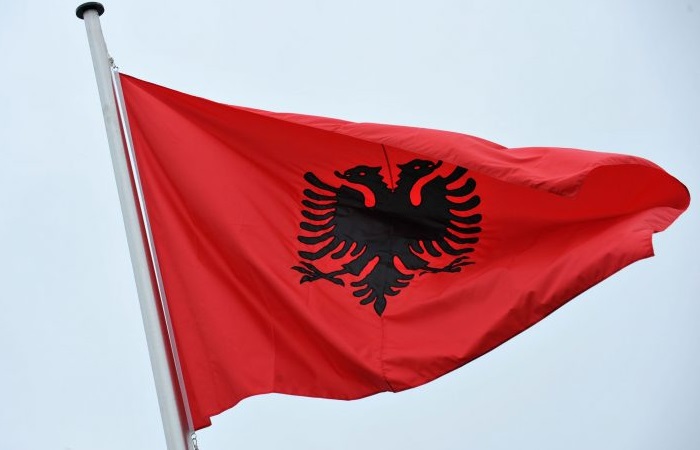 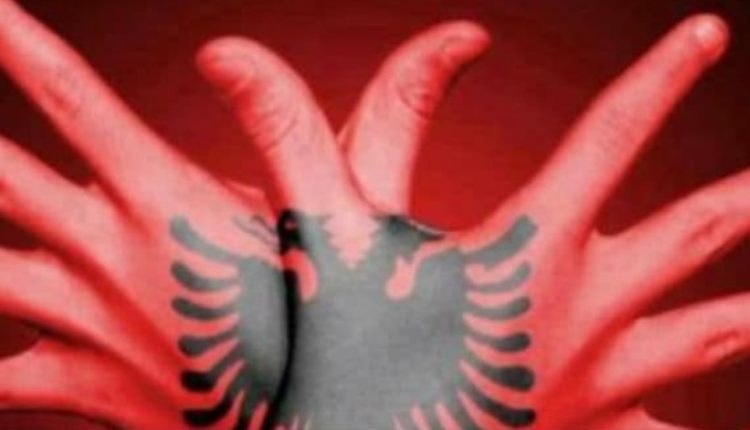 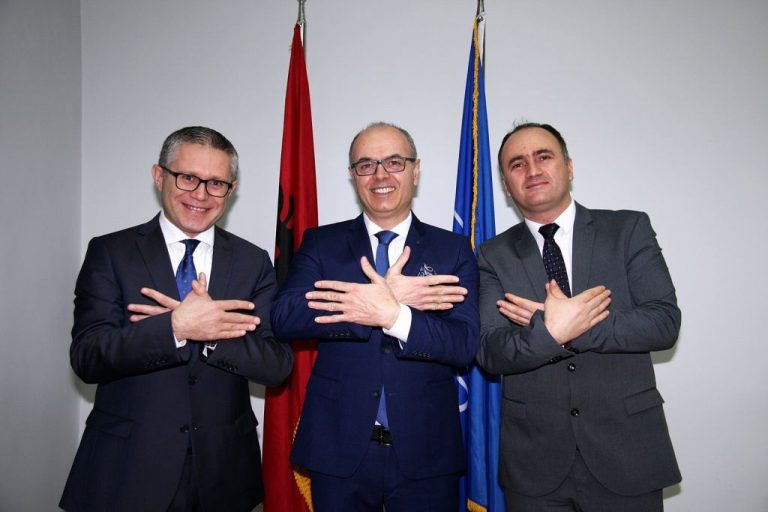 The Department of Defense on Feb. 12 released the summary of its strategy on artificial intelligence. The strategy, Harnessing AI to Advance Our Security and Prosperity, outlines how DOD will leverage AI into the future.

Key tenets of the strategy are accelerating the delivery and adoption of AI; establishing a common foundation for scaling AI’s impact across DOD and enabling decentralized development and experimentation; evolving partnerships with industry, academia, allies and partners; cultivating a leading AI workforce; and leading in military AI ethics and safety.

The department’s strategic approach to AI emphasizes its rapid, iterative, and responsible delivery and then the use of lessons learned to create repeatable and scalable processes and systems that will improve functions and missions across the department.

AI is poised to change the character of the future battlefield and the pace of threats faced in today’s security environment. The United States, together with its allies and partners, must adopt AI to maintain its strategic position and prevail on future battlefields.

AI will impact every corner of the department, spanning operations, training, sustainment, force protection, recruiting, healthcare and others.