Simcha (Kazik) Rotem, may his memory be a blessing.

Simcha “Kazik” Rotem, a member of the Jewish underground in Warsaw that helped carry out the Warsaw Ghetto Uprising, died Saturday at the age of 94.

Rotem, who fought alongside the leader of the Jewish Fighting Organization Mordechai Anielewicz, was described as the last survivor of the Warsaw Ghetto Uprising.

Rotem had a fair appearance, which enabled him to hide his Jewish identity and let him mingle reasonably freely on the outside.

They used a secret passageway between the ghetto and the Aryan side and had planned to bring out other ghetto fighters through this corridor. The Germans, however, discovered it.

Rotem tried many times to reenter the ghetto and finally succeeded in finding a path through the sewage pipes. He survived, but most of his fellow fighters did not.

In 2013, Rotem, born Szymon Rathajzer, was honored with speaking at the 70th anniversary of the Warsaw Ghetto Uprising at the Monument to the Ghetto Heroes. He also accompanied president Shimon Peres to Poland for the 65th anniversary commemoration of the uprising.

After the war, Rotem was involved in bringing illegal immigrants who had survived the war to British Mandate-controlled Palestine.

President Reuven Rivlin noted that Rotem had returned to the Warsaw Ghetto in 1942 after his parents sent him to Radom to save him from the fate of other Jews in Poland. Rotem – who returned at age 18 – wandered among the ruins.

“I did not know exactly where I was,” he had said. “I knew that I was inside the ghetto.”

Rotem soon found others and joined the Warsaw Ghetto Uprising, where he managed to save tens of fighters and transfer them to the Aryan side.

Following the war, Rotem moved to Israel. He filled numerous public positions in the country.

Prime Minister Benjamin Netanyahu expressed his sorrow at the loss of a man who “fought the Nazis, saved Jews, made aliyah following the Holocaust and told his story of heroism to many Israelis.” Netanyahu added that “his story will be with our people forever.”

Education Minister Naftali Bennett commented on the loss of Rotem, saying that he “did not only fight in the uprising against the Nazis, but also risked his life to save the Jews that survived.” 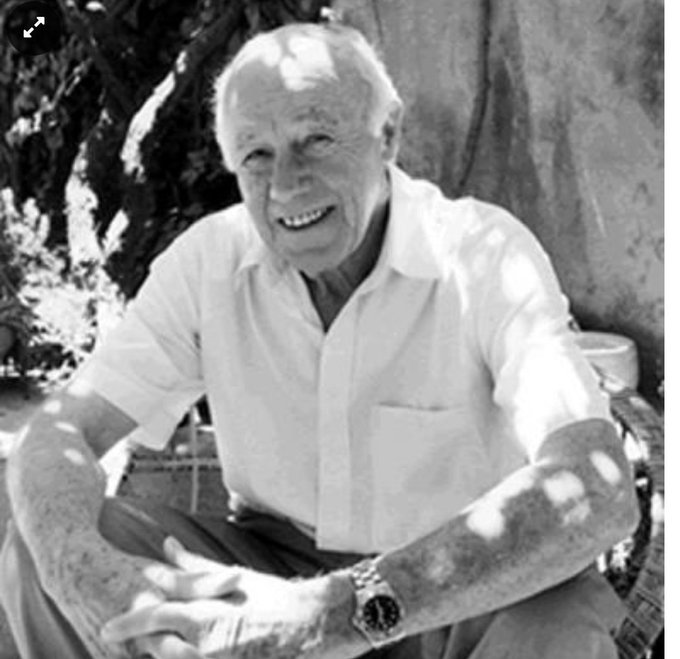 The head of Yad Vashem said Rotem’s passing was the “loss of a special character, as Rotem was a real fighter in every sense of the word.”

Rotem had said that he would like to convey to the youth in Israel that they should be humane.

“We are two-legged animals and between these animals, there are a few people that are deserving of this title – people.”