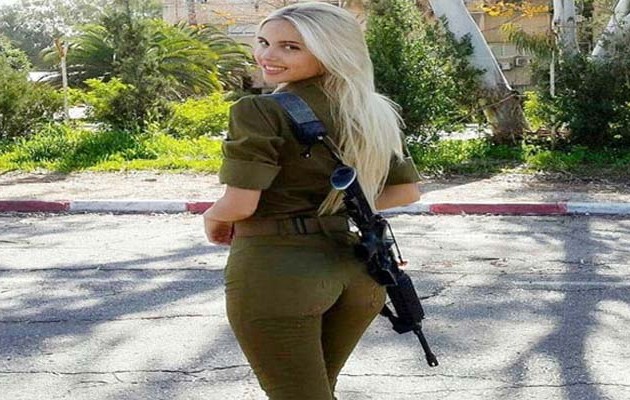 “Ahead of the election, it will be money-time for us, and we expect escalation, so we will upgrade our team and work 24 hours a day, seven days a week.”

Facebook’s Israel office has removed thousands of fake accounts ahead of the October 30 municipal election at the request of the “National Cyber Directorate“ in the Prime Minister’s Office, the directorate’s guidance manager Erez Tidhar told the Knesset Science Committee on Monday.

Tidhar spoke at a meeting devoted to exploring Israel’s preparedness for cyber-attacks that could impact the local races and the 2019 election for the Knesset.

“Ahead of the election, it will be money-time for us, and we expect escalation, so we will upgrade our team and work 24 hours a day, seven days a week,” Tidhar said.

The head of policy at Facebook’s Israel office, Jordana Cutler, would not confirm Tidhar’s numbers on a local level. She said that globally from January to March alone, Facebook removed 583 million profiles.

“We don’t treat complaints of the government differently than complaints from the public and press,” she said.

MKs at the meeting expressed concern that not enough is being done to prevent cyber-attacks while protecting the privacy of Israeli citizens.

“The Election Committee and Israel’s laws are not ready for cyber-attacks and bots impacting the next election,” said Kulanu faction chairman Roy Folkman. “The Interior Ministry must get ready now, learning for the national race from the municipal race. It will be a mega-event, with attacks from Israel and abroad, and there is no governmental body making the necessary preparations.”

Committee chairman Uri Maklev (United Torah Judaism) said the police must do more to prevent foreign intervention in Israeli elections and to prevent fake news from being spread.

“The amount of fake news in the local race has been unfathomable,” said Kulanu MK Rachel Azaria, who dropped out of the race for Jerusalem mayor. “People don’t even know how to complain. Companies use fake profiles long-term. If that happened in the local race, I don’t want to imagine what will happen in the national race.”

Interior Ministry representatives reported to the committee that there will be elections in 251 local authorities covering 1,238 communities, with 6.6 million voters. There will be 12,000 ballot boxes. The mayoral candidates include 665 men and 58 women. 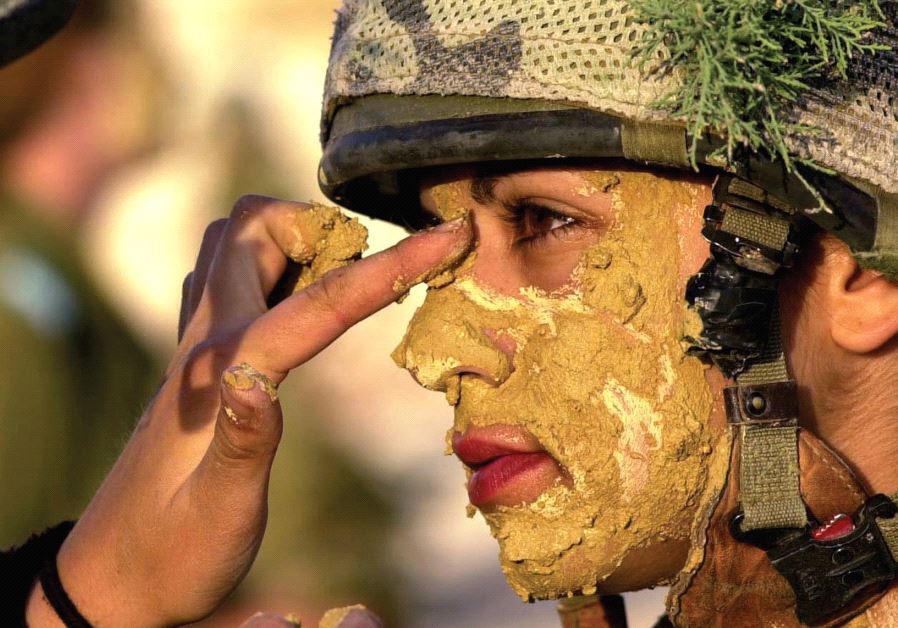 Israel’s army was the first in the world to introduce mandatory military service for both men and women in 1949, but almost seven decades later it’s still an old boy’s club.

But some women are making great strides in IDF, especially the women of the “Home Front Command’s” Medical Department under the command of Col. Dr. Olga Polyakov, chief surgeon of the Home Front Command.

As record number of women continue draft into combat units in the IDF, their preferred combat unit is the Home Front Command, which according to military figures had 30% of the overall available female combat personnel requesting the unit. Border police came in second, with 20% of overall demand.

Polyakov, originally from Ukraine, drafted into the IDF in 2002 and was promoted to her current position as the top medical officer for the Home Front Command last year. The 45-year-old mother of two girls has served in various leading roles in the army, but as the leading officer, she is responsible for hundreds of soldiers.

Maj.-Gen. Merav Shavi-Sultan, head of the Hospital Preparations Department in the Home Front Command, organized the drill, which tested how effectively the new hospital transitions from routine operations into a mass casualty mode and how effective their triage and treatment plan is.

Shavi-Sultan told the Post that when she enlisted, she wasn’t sure what her future held, but over the years she has come to realize that it was the best choice.

“[I] had more in me than I thought I had,” she said. “I [learned] that I had the ability to influence, and to change. There is nothing you can’t do. If you give yourself a target you are able to get there. The army gives you the chance to do what you want to do, and supports you. No one will try to stop you. There are no words such as ‘no’ as long as you can put your mind to it.”

With only women in the Home Front Command’s Medical Division, “it shows that there is absolutely no difference between men and women,” Shavi-Sultan said. “We are all women and you can see how many people are proud of that and how women are breaking through the glass ceiling.”

Like Polyakov and Shavi-Sultan, 32-year-old Maj. Zohar Dadon is operations officer in the Home Front Command Medical Department and also the first woman to hold her position.

“We are special because we are all women in our division,” Dadon told The Jerusalem Post, adding that Polyakov is a major role model for soldiers.

“I really admire her. She’s doing things that other women haven’t done. She’s held so many positions and is the first woman to hold this rank,” she said.

Dadon, who drafted into the IDF in 2004, said she knew she wanted to be an officer since she was a teenager, to be a role model for the soldiers under her command.

“You have dilemmas along the way, to get out and do something else. But I always knew what I wanted, I mean I had a few times that I wanted to leave the army and be a lawyer but I chose to stay in the army,” she said.

“I am like the parents of my soldiers, I am responsible for them. Whenever my soldiers are discharged, they tell me how strong and how powerful a woman I am,” Dadon added.

But serving in a senior military position as a divorced mother of two daughters aged five and half and six and a half, “is a challenge. I’m not like any other mother. I know it, I feel it.”

With her ex-husband also serving in the IDF, her children “don’t know anything else,” she said, adding that it gives them good role models who serve their countries.

“They were born to army parents, they see the army 24/7 around them,” Dadon said. “But it’s good for them to see their parents serving their country and give themselves to something really important. But I have to pay a personal price. I can’t pick up my children from pre-school but I give them something else.”

Prime Minister Benjamin Netanyahu stated that so far Iran opts to be a cause, with the Arabs being their first casualty.

Prime Minister Benjamin Netanyahu slammed the Palestinian Authority for persecuting Christians, he said, noting that they composed 80% of the population of Bethlehem when Israel handed the city to the PA, and are now only 20%.

Speaking at the Christian Media Conference held in Jerusalem on Sunday evening, Netanyahu welcomed the reporters to Jerusalem, “the eternal capital of Israel,” and joked that anyone who questions the connection between the city and the Jewish people should only “take a shovel, put it in the ground, see what you get.”

The prime minister addressed a variety of issues, from the historical decision by US President Donald Trump to move the American Embassy to Jerusalem to the complex history of the Holy Land, and even Iran.

Calling the decision made by Trump historic and bold, Netanyahu said Trump “corrected a historical wrong,” and that he “deserves a round of applause.”

“Where did Jesus overturn the money changer’s tables?” Netanyahu asked rhetorically, when discussing the historical connection between Jerusalem and the Jewish nation. “In Tibet?”

Netanyahu quoted former US State Secretary Henry Kissinger, who said that Iran must choose between being a country or a cause. The prime minister stated that so far, Iran opts to be a cause, with the Arabs being their first casualty.

He added that Israel is fighting the Iranian take-over of Syria and that for Iran, “Israel is the small Satan,” with Europe being “a medium Satan” and the US “the great Satan.